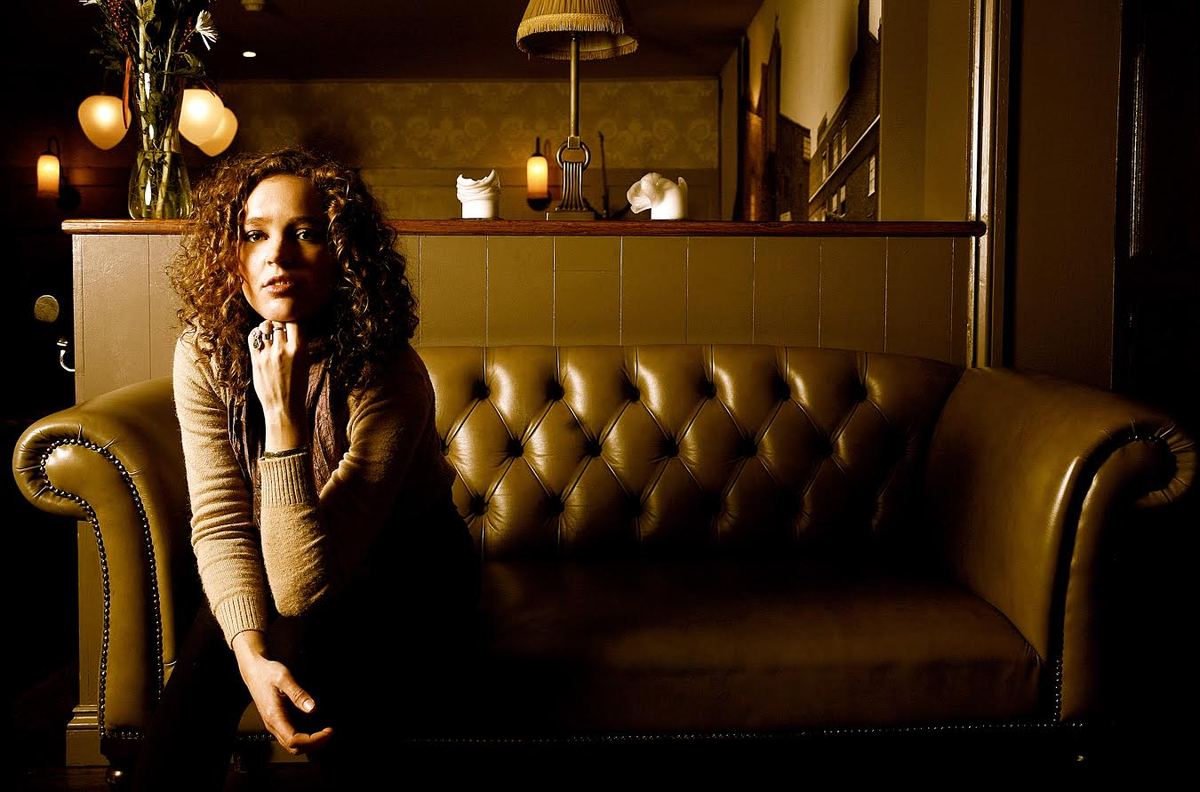 Georgie Fisher is a singer-songwriter based in Berlin, by way of London, originally from Sydney.After such a whirlwind journey, she has since quickly earned a name for herself in the German capital as a world-class singer-songwriter and performer.

She has a unique style that’s characterised by her signature rhythmic guitar playing and avoice that sounds like whiskey and tobacco dipped in honey.

Her performances at Heimathafen (DE), The Borderline (UK), Culture Container (DE), and similarly respected venues have earned her a dedicated fan base that only continues to grow.While she can be found in these spaces, she’s also been known to give impromptu performances on the streets of Berlin and in Mauerpark on Sundays. She’s been profiled in Tagespiegel, Little City, Altsounds, and other online and print publications.

Her forthcoming album is currently in pre-production and a release date will be announced soon.