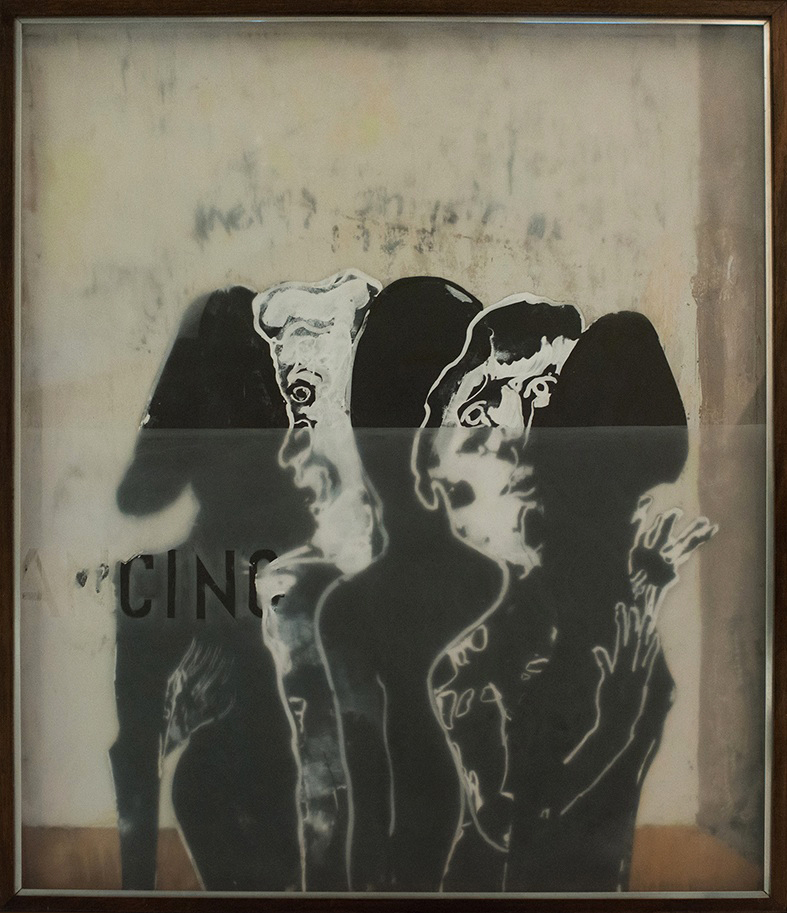 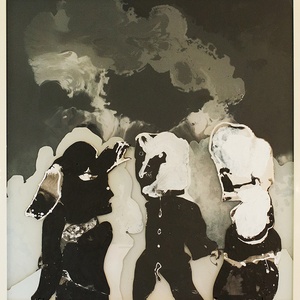 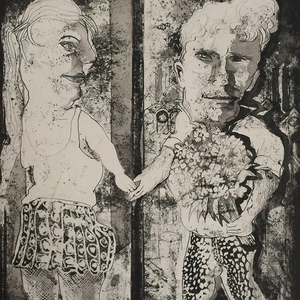 Andrew Sibley is an established Australian Artist who was critically and commercially successful for over six decades until his passing in 2015. Sibley is represented in all the major institutional collections in Australia as well as having had success in recent years in the International Contemporary Art market with his work being acquired by significant Private Collectors from Asia and the United States as a result of presentations at the Melbourne Art Fair 2014 & Art Stage Singapore 2015. Sibley was also a Senior Lecturer at RMIT University from 1967-1987 and Head of Painting at Monash University from 1990-1999. His mark and influence on Australian art, and the artists under his tutelage, is indelible.

1970s, a series of works on paper from the late 1970s / early 1980s, as well as a set of two additional works also on paper from the late 1990s.The Perspex works in particular are indicative of Sibley’s avant-garde approach to art making during this period and are significant specifically to Berlin in that they were created at a time just after the artist undertook a residency in West Berlin in 1972. Sibley’s connection to Germany continued throughout his life with his first exhibition taking place here in 1970, then through his showing again in a solo exhibition in 1972, then in two more shows in the mid-1970s and later in the mid-1980’s where he showed on numerous occasions in Cologne.This upcoming presentation ‘Black & White’ provides the first opportunity to see this important artist’s work in Europe since the late 1980s.

Most significantly and most directly influenced by artists such as Beckman, Klee, Munch, Bacon and the like, Sibley’s affinity with German and European Art was based on more than just his exhibiting here.The impact of his connection to Europe, and understanding of the ideas that were explored by the major artists of the 20th century he followed and those that he was a contemporary of, remained a key part of on his work throughout his life and long illustrious career.

Andrew Sibley’s exhibition Black & White is his seventh solo presentation with Jacob Hoerner Galleries. Sibley is represented in all major institutional collections in Australia and Private Collections throught out the world, was senior lecturer at two of Australia’s most prestigious art schools and had three monographs written on him during his lifetime.