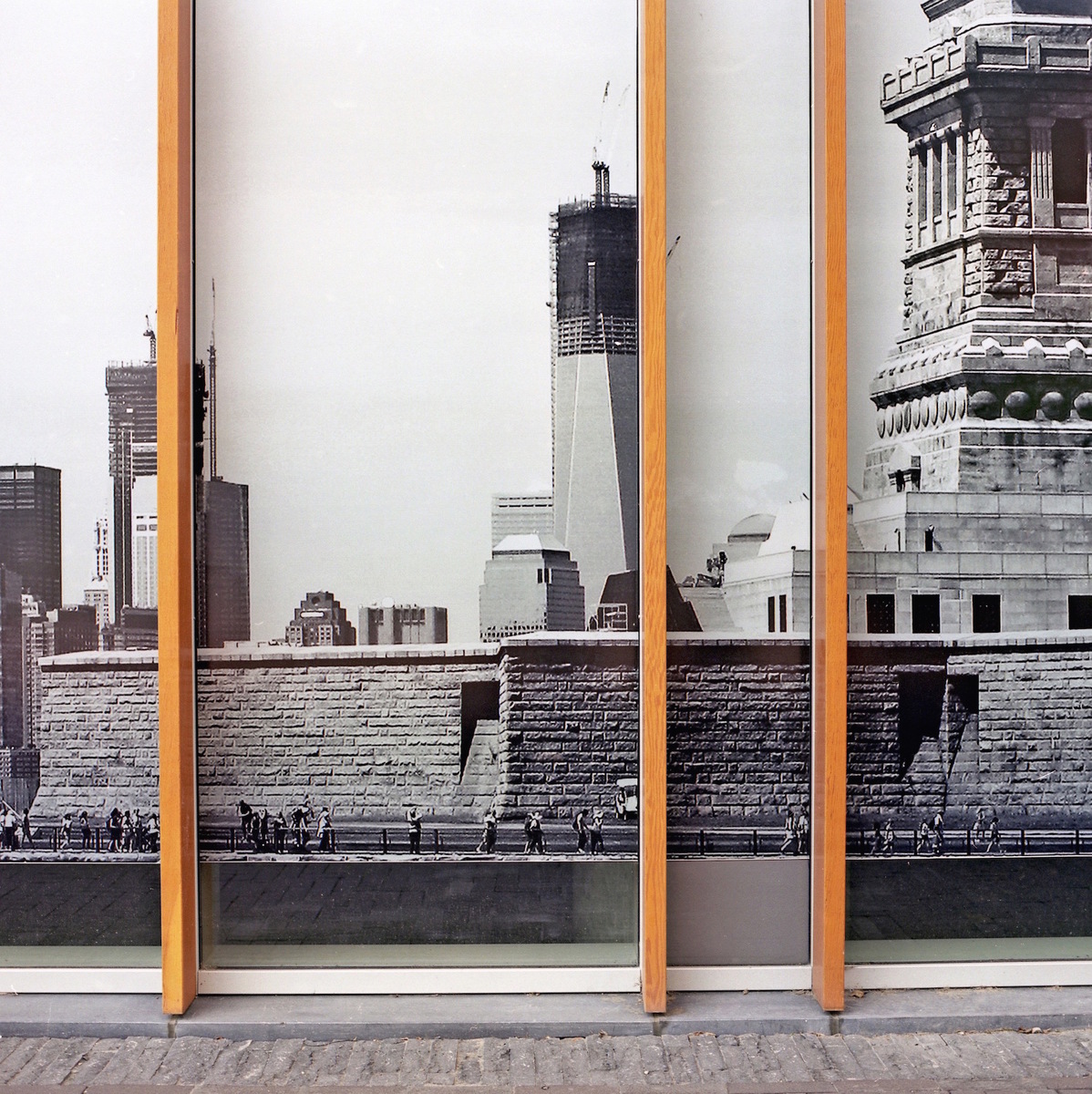 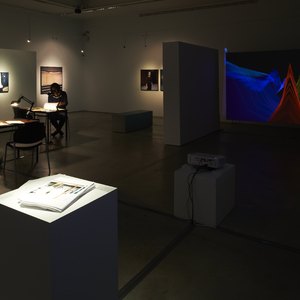 Irish Artist, Mark Curran will talk about his current ongoing transnational project, THE MARKET, which continues the cycle to date, and focuses on the functioning and condition of the global markets. It has been supported by Arts Council of Ireland & curated by Helen Carey. Future installations are confirmed for the UK & France in 2016/17 and a full publication is also planned.

Including from THE MARKET

The Economy of Appearances 2015 - 3D Data Visualisation of the algorithmically-generated soundscape identifying the application of the words market and/or markets in the public speeches by Irish Minister of Finance, Micheal Noonan.