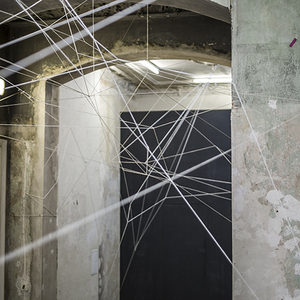 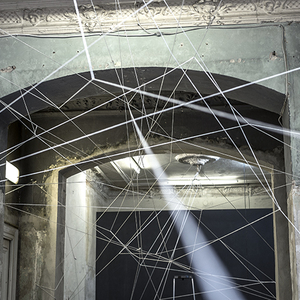 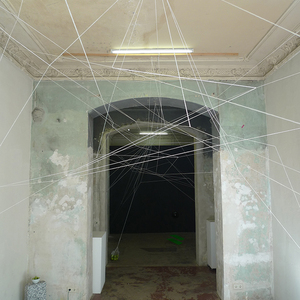 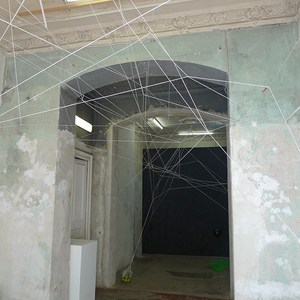 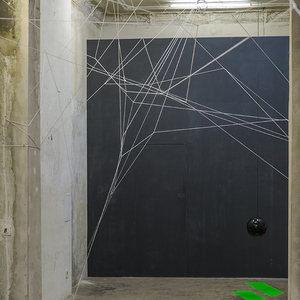 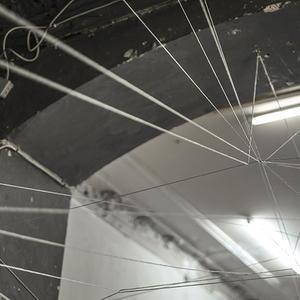 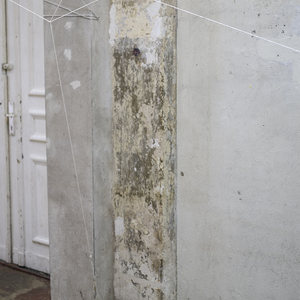 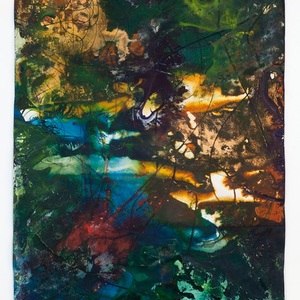 Decisions are the outcome of the interplay of fate and freedom; circumstances beyond one’s control bring one to a crossroads where a decision must be made. As the moment of decision draws near, certainty becomes a vague memory and equilibrium remains a distant dream.
Systems far-from-equilibrium approach the point of transition between two alternative patterns or orders, where change occurs when the organizational symmetry of structure dissolves.
While the uncertainty associated with the “choice” or “decision” occurring at the bifurcation point remains irreducible, the realization of one rather than another alternative reduces uncertainty and thereby increases information.
Once symmetry is shattered and equilibrium lost, bifurcations can cascade until they threaten to spin out of control. The more bifurcations proliferate, the more decisions become possible, and the more decisions are made the greater the changes in the system…Poised at the bifurcation point, it is impossible to predict the consequences of the choice of one rather than another alternative. Though we know decisions have consequences, we never know the consequences of a particular decision before the leap occurs.

A chain reaction, an explosion -
Starting with 24 August each artist was allocated a 24 hr time slot to respond to the situation developing at tête.