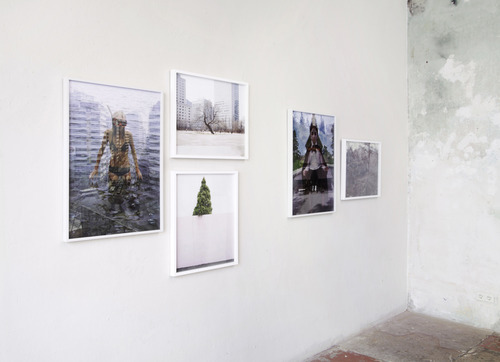 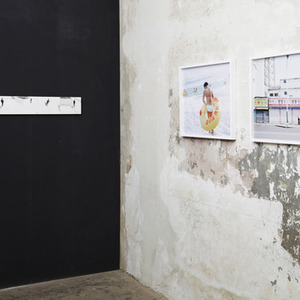 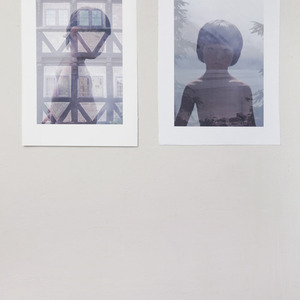 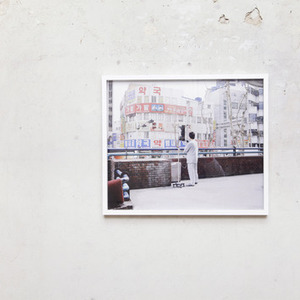 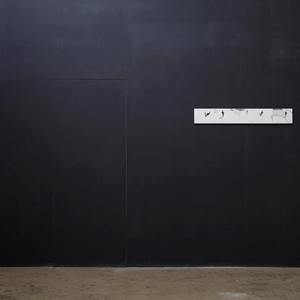 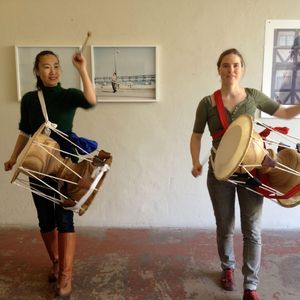 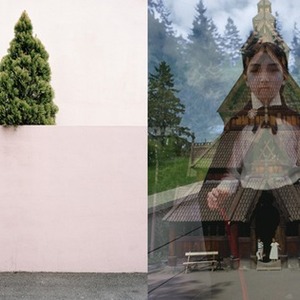 The images of Grosse and Fahlstrøm are displayed in a mixed constellation as they seem to convey two sides of the same experience. Both with a need to describe aspects of alienation and longing to their country of birth, Korea, their methods differ and contrast each other, but come together as their stories collide.
Fahlstrøm is showing an excerpt from her installation “based on true story” together with Grosse’s series “hanguk”.

"based on a true story" is an installation based on private family photos from the 70ies and 80ies and contains a mixture of photo montages
"double exposures" are rephotographed images, collages and texts which attempt to recreate the story of a childhood. Determined to alter and distort the perfect chronology of the documentation made by the original photographer, the installation create a fiction of a life lived between the layers of two cultures, attempting to discover the true story: a story "based on a true story".
Unn Fahlstrøm


I photographed the series “Hanguk” during my travels to Korea, the country where I was born but which I have in fact never visited again until my adult age. Traveling on my own I often ended up being completely lost in a monstrous structure of growing mega cities surrounded by the countries nature and mountain chains. I had the feeling that Koreans react and adapt to that urban superstructure by forming strong social groups and communities. And within those groups exist renowned, respected codes and patterns of behavior. Those codes are part of the Confucian system, which is deep-seated within the Korean tradition. I found that dualism of traditional thinking and hyper modernity in Koreans everyday life. Instead of increasing those mega cities’ inconceivable bustle, my pictures concentrate more on a quiet mood that carved out the aspect of isolation and loneliness that those individuals feel at times outside their social gathering. The people’s strange position of being in between tradition and super progress, mega structures and lush nature, reminded me of my own feeling of being lost in a country that I was born in, but perambulated as a stranger.
Florian Bong-Kil Grosse