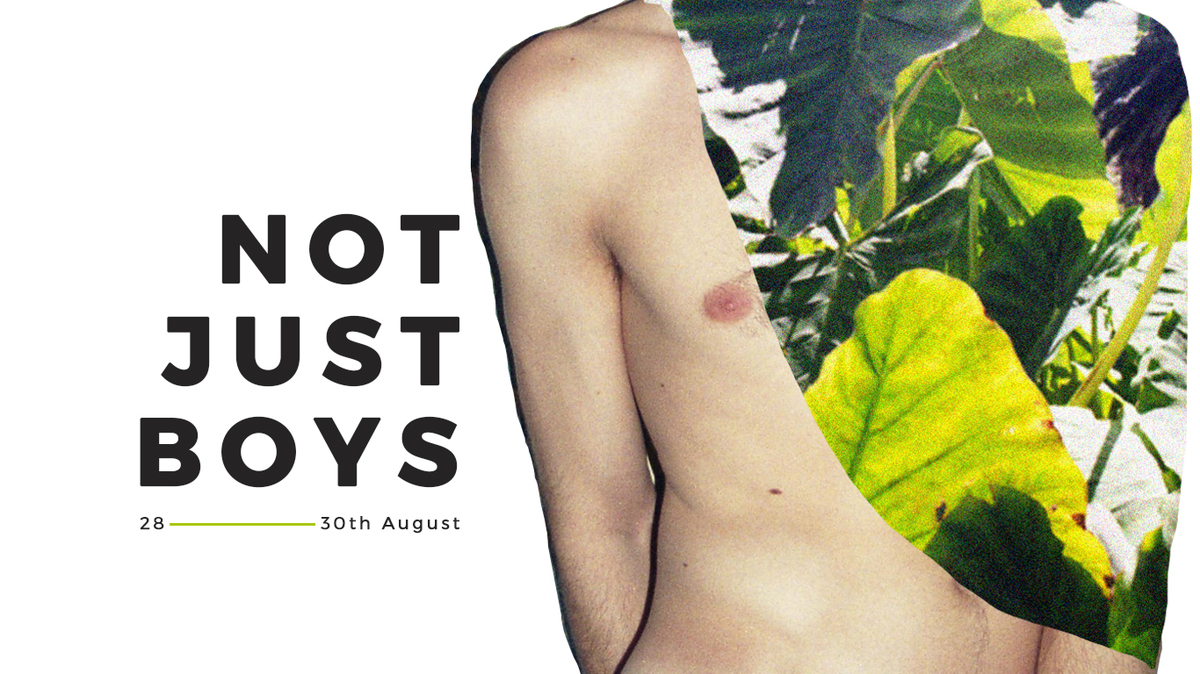 NOT JUST BOYS, is an assemblage composed over the course of a 5-year journey Daniela Torres took while producing her main series BOYS. Using this project as a foundation on which the other series are built, Torres visited different places and noticed how the impact of the surrounding forms and colours became a focus for her work. A recurring signature over the years has been the curation of her specific colour palette, alongside studies into gender roles and the aesthetics of the human body.

All this is now gathered into one solo exhibition, where the artist’s research of different media can be seen displayed with no time frame, instead, being shown as a singular body of work. This non-chronological order demands that the boundaries between the series be broken down by the audience.