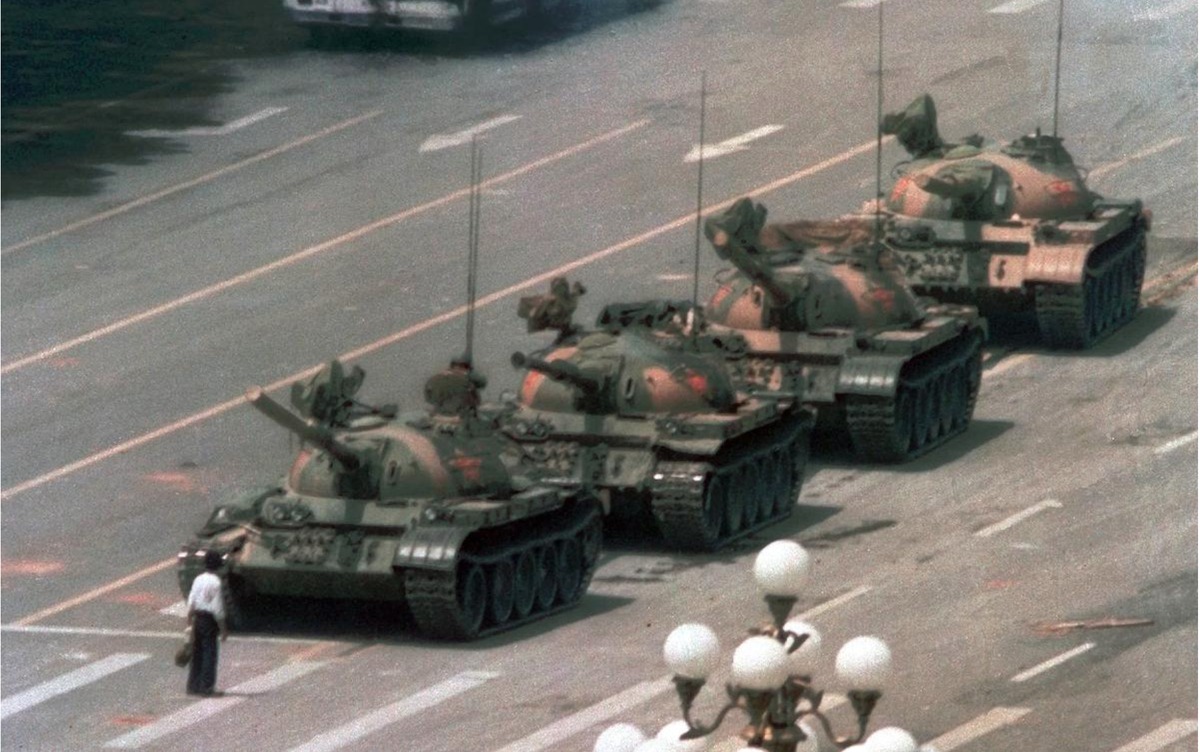 30 years ago, Berlin was intense and Germany came to a historical turning point. The fall of the Berlin wall was a symbolic moment for the whole western world. Everyone was expecting an end of the cold war, which had shadowed continents since World War II. In the same year, millions of students and civils were marching and demonstrating for democracy and against corruption in China. The Protest of 1989, a passionate civil movement,  ended up with a military crackdown decided by Deng Xiaoping, in the middle night between June 3 and 4, which is known as “Tiananmen Massacre” today.

Since 2012, Xi Jinping and his new CCP leadership has been establishing a  new Chinese empire with limilary and economic strength, under the name of which, a new world superpower seems to be claimed.

The European countries and citizens are confused today.

Is China undermining the EU and making the developing countries dependent?

In the last 30 years, has the EU enhanced democracy after the fall of the Soviet Union, or increased inequality?

Is it a good idea to give up democracy and human rights in exchange for economic gains, like what China does? Or if it is possible to stop Chinese propaganda which makes people thinking in this way?

“30 years” is a week-long commemoration of the Protest of 1989 and Tiananmen Massacre, combined with an art exhibition and interactive activities. Not only speaking out for the taken lives by political violence, more importantly, we are trying to create a way to understand contemporary history, to reflect how we live with it every day, and to own our destiny.